Everyone has a certain tolerance for clutter, so one person’s mess might be another one’s home sweet home. But most people have a tipping point where too much is just too much. Whether that’s because you have three pieces of mail instead of one, or every coat in your home is draped across the same chair, there comes a time when most people need to get the mess under control. Home storage solutions are a great way to tackle that problem and keep messes from creeping up.

Clutter can affect your life in a number of ways. Some of them are merely an annoyance. But some have a lasting effect. 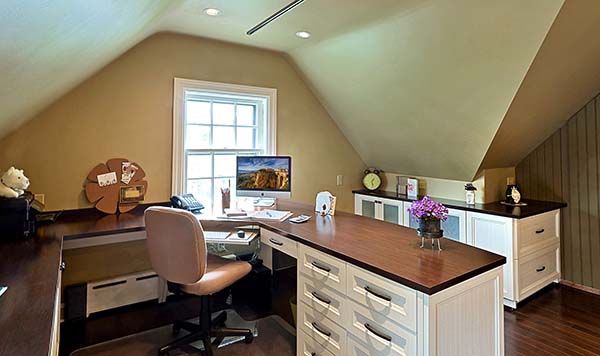 They say that a cluttered desk is a sign of a genius hard at work, but even a genius needs a place to set down her coffee cup. Clutter can interfere with your life, and that can lead to depression and anxiety. WebMD explains that anxiousness and feelings of being drained are linked to having too much stuff and no place to keep it.

Depression and anxiety creep up for a number of reasons. There’s the desire to get it cleaned up, the fear of losing something important and the sense of dread at what might be a large task, which can turn into procrastination and more depression and anxiety. If you’re often losing important papers and misplacing your car keys, that’s another avenue for bad feelings to creep up.

Clutter has a measurable effect on the brain. A Yale University study published at the National Center for Biotechnology Information reveals that two areas of the brain activate when a person gives up something they believe is valuable or important. The anterior cingulate cortex and insula both react to the loss as if it is literal, physical pain.

But value is relative, and clutter can seem valuable, too. What if you give away a book and then want to read it again later? Or how about a greeting card? Would throwing it away mean that you don’t really care about the person who gave it to you? If you give up things that you feel an attachment to, your brain believes that you’re experiencing pain. 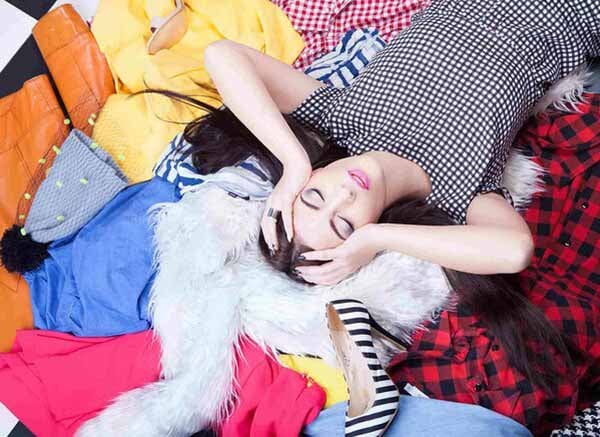 This one might surprise you, but it’s true, according to Kelly McGonigal Ph.D. for Psychology Today. Holding onto clutter is comforting for a lot of people, but that doesn’t mean it’s a good thing.

The comfort is similar to the way that a smoker who is trying to quit stops a craving by smoking. It ties back into the way that the brain relates pain to the loss of valuable possessions. Holding onto clutter eases that perceived pain. But it also causes pain, so the cycle repeats again and again. 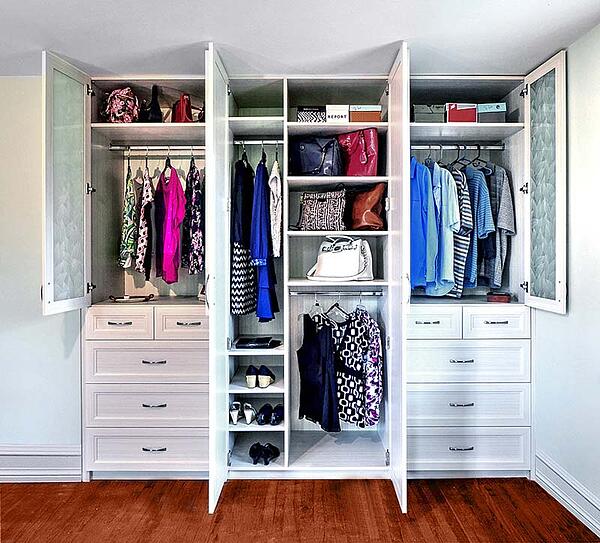 You might have heard that the myth of multitasking has been debunked. No matter how efficient anyone thinks they are, the human brain simply is unable to do several things at once. Instead, it shifts gears quickly between tasks. The result is that nothing is done as well as it would have been if the tasks had been taken on one at a time. And that’s the effect that clutter has on your focus and creativity.

A Princeton University study, published in the Journal of Neuroscience, says that when your field of vision is filled with clutter, your brain switches gears constantly. It’s harder to maintain focus, and harder to get into a creative zone. That’s because clutter competes for your attention, and it often wins. 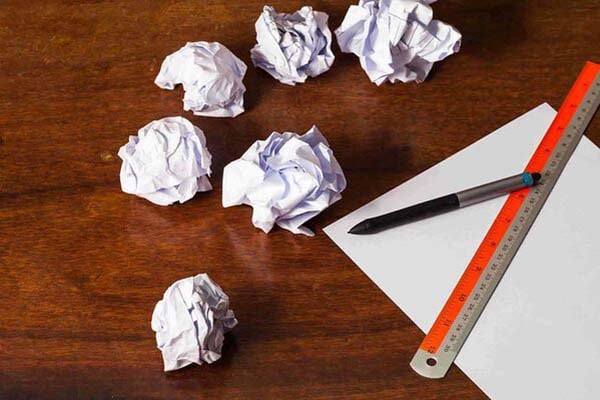 Aside from the psychological effects of clutter, there are some physical ones that you should think about. Stuff catches dust, and dust is the bane of every allergy sufferer’s existence. It’s also linked to weight gain, according to WebMD.

Another way clutter might be unhealthy is the tangible hazards that it creates. If you’ve got a basket on the stairs that you’ve meant to carry up, you might just trip over it and fall. And that stack of books on a table is a bruised pinkie toe just waiting to happen.

As negative as clutter can be, it’s also easier to manage than you might think. You don’t need to hire a professional organizer to help sort through your belongings. What you need is a home for all of the things that you want to keep. With some of the home storage solutions from The Closet Works, your home can be streamlined, convenient and as clutter free as you like.

Schedule a free design consultation with The Closet Works, and you can have custom storage that keeps all of your belongings organized and right where you need them.

How to Clean Up Your Post-Holiday Clutter

After the last gift is opened and the final cookie consumed, you’re left with a bunch of new presents and a ton of decorations to take down. Post-holiday cleanup can feel like a little bit of a drag because many of us look forward to the season each year. But instead of sulking while you undecorate and clean up from the holidays, take the opportunity to declutter, organize, simplify and make the task of decorating easier next year. Here are some tips for getting organized…

5 Lessons You Learn When You Make Decluttering a Routine

Yes, finding a better storage solution for all of your stuff can help you stay organized. But to truly get at the problem, or to start your focus on organization, you should make decluttering a habit. When you let things build up in your closet, such as old clothes that you’ll never wear (because they’re stained, too small or older and a lower quality than what you currently wear), shoes that are out of style or accessories you haven’t worn in years, it adds time…

Going Clutter-Free for a Cause: Donate Your Unwanted Stuff

While it’s important to be charitable throughout the year, we are quickly approaching the Season of Giving—a time where we express our thanks for all that we have and remember others who aren’t as fortunate. Whether you’ve just cleaned out your closet in search of a more peaceful morning routine and gotten rid of the clothes that are just a little too small or a season out of style, or you’re organizing your clothes, shoes, bags and accessories to get ready for a new custom…

Subscribe to our blog and get FREE DESIGN advice:

Creative Ideas For Organizing Your Home: The Closet Works’ guide to creating efficient and functional spaces.